The Corfu Reading Society is the oldest cultural institution in Greece, its presence uninterrupted since 1836.

Rooted in the liberal Western-European ideas of the early 19th century, it developed a social, educational, political and patriotic character, holding a significant place in the cultural and social life of the Ionian islands.

Prominent personalities of Corfu of the last two centuries have been its members, among which Dionysios Solomos, Andreas Kalvos, Iakovos Polylas, Lorentzos Mavilis, Konstantinos Theotokis, etc.

Since the early 20th century it is housed in its own two-storey 18th century emblematic building, located on the eastern seafront of Corfu town. The building is open to the public and some of its rooms serve as a museum.

The Society boasts a rich, specialised and constantly growing library (more than 35,000 volumes, including rare publications of the 16th-19th centuries), as well as unique collections of varied archival material, such as manuscripts, maps, newspapers, art works, photographs.

Since 1969, it publishes the scientific journal Δελτίο Αναγνωστικής Εταιρίας Κερκύρας (Corfu Reading Society Bulletin) as well as other books pertaining to the Ionian Islands. It maintains contacts with cultural institutions and universities in Greece and abroad and hosts an impressive variety of scientific conferences, lectures, exhibitions, as well as educational programmes for schools.

Today, it numbers approximately 450 members, who form the General Meeting. The Board of Directors is elected from the Society’s founding members every two years.

The combination of its collections with the unique atmosphere of its rooms, make the Corfu Reading Society an attractive research centre for a wide range of Greek and foreign researchers and visitors.

Thus, it continues to serve as an intellectual beacon promoting the culture of the Ionian Islands in every respect, along with the Greek and European culture in general.

The Corfu Reading Society (together with the Philharmonic Society of Corfu/Old Philharmonic and the Society for Corfiot Studies) is also the co-owner of the Capodistrias Museum. The Chairman of the Reading Society is ex officio member of the BoD of the Capodistrias Museum (and a rotating Chairman), as well as a member of the BoD of the Angelos Giallinas Gallery Foundation. 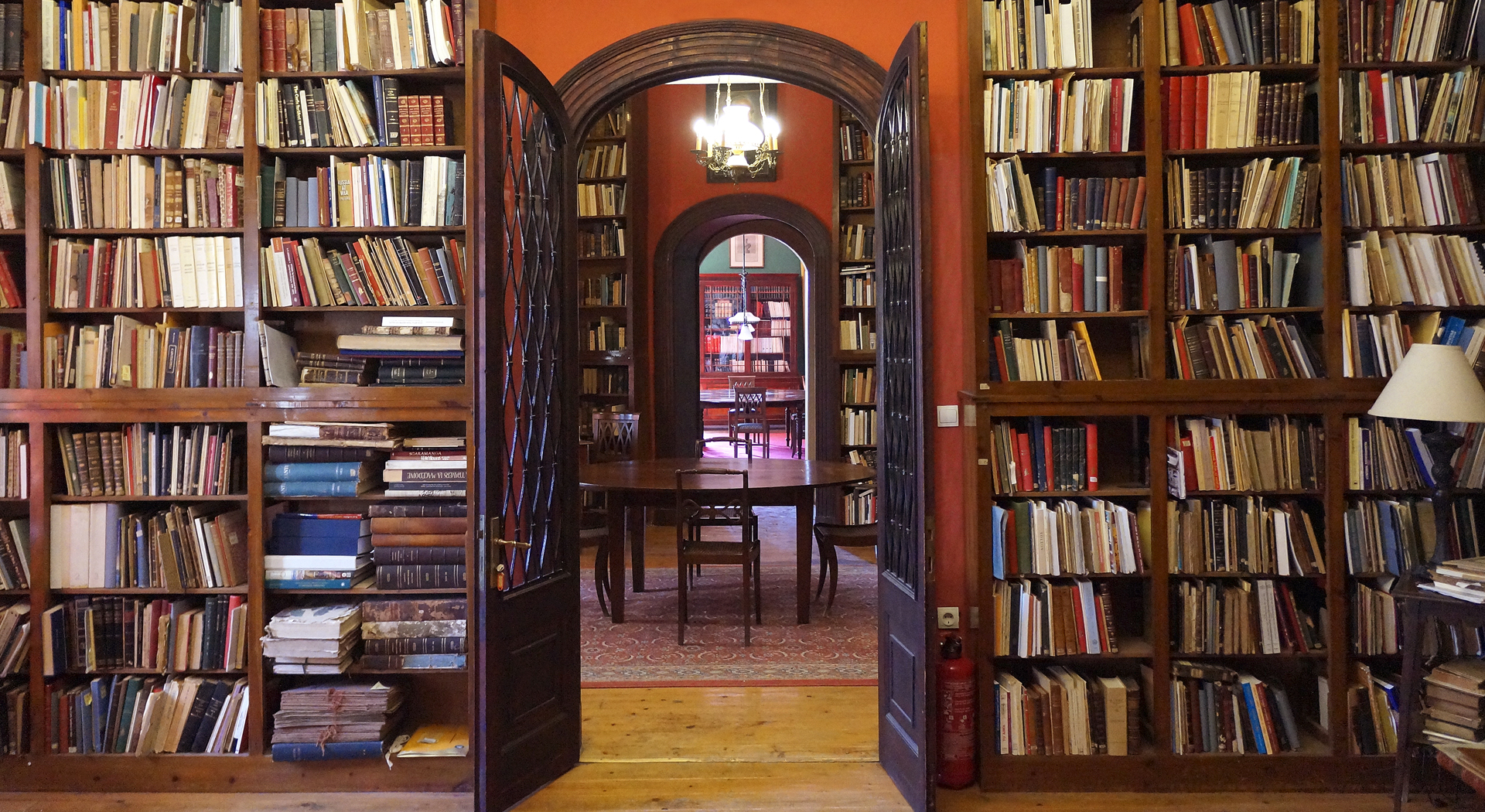 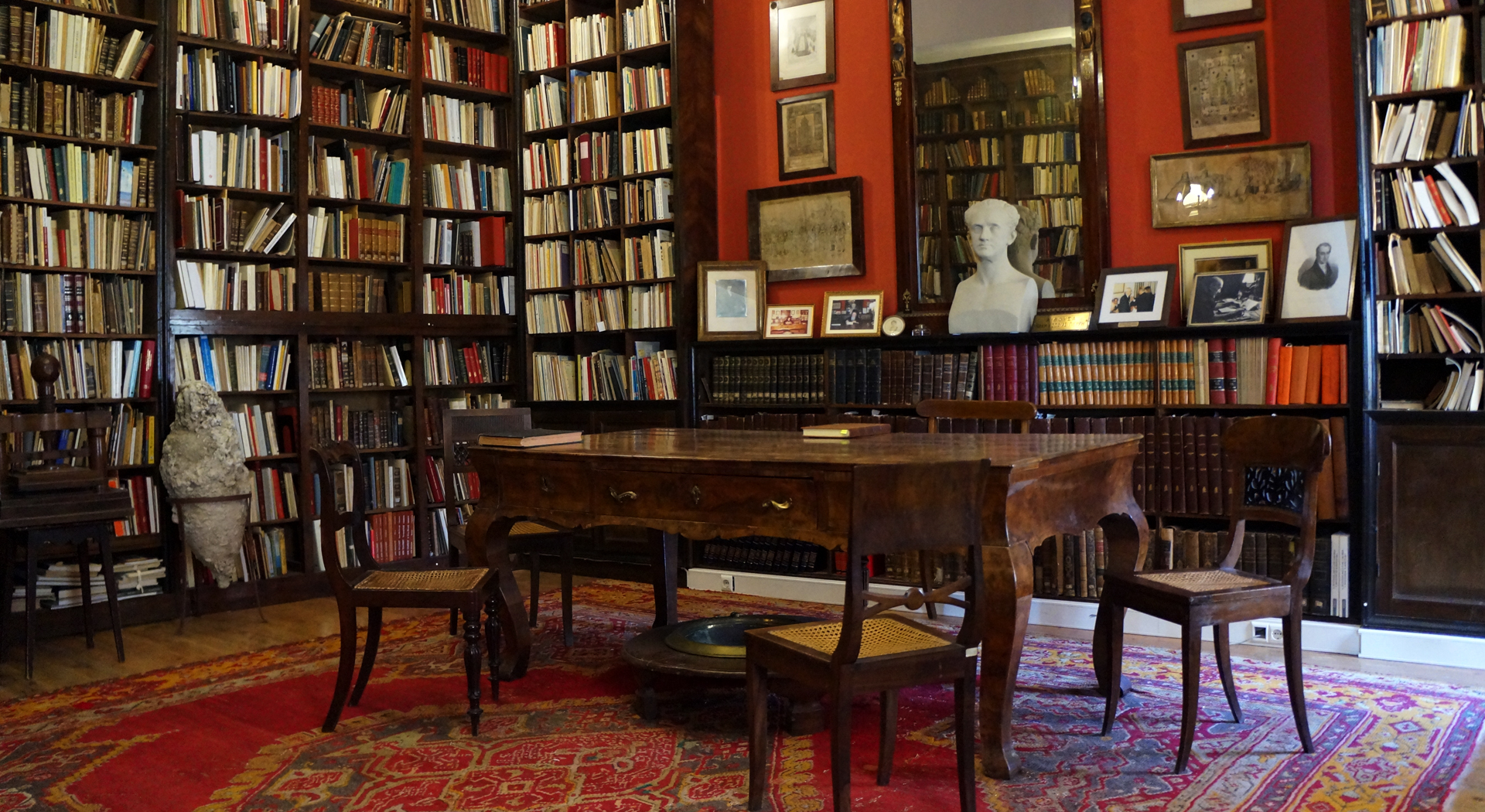 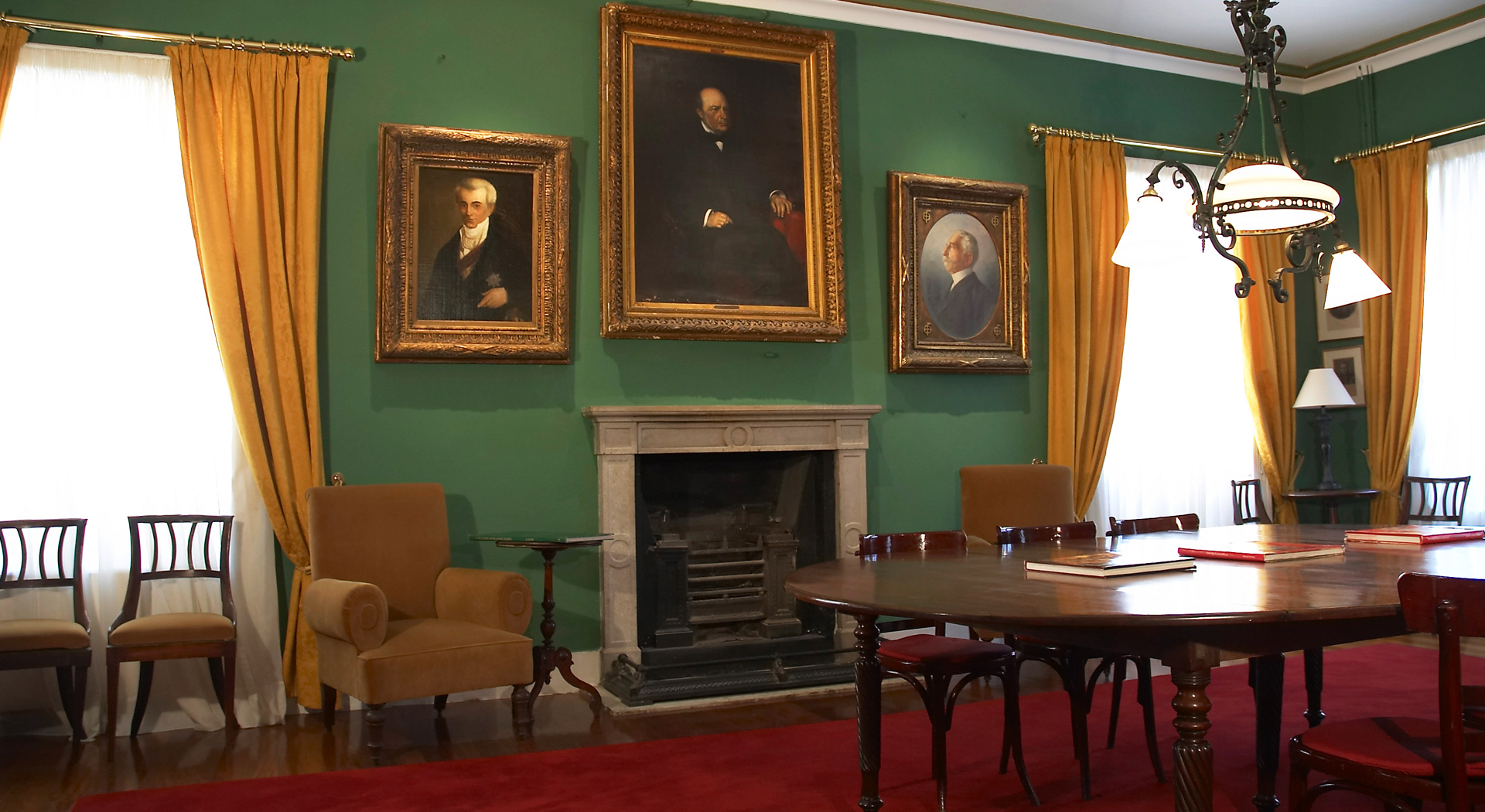 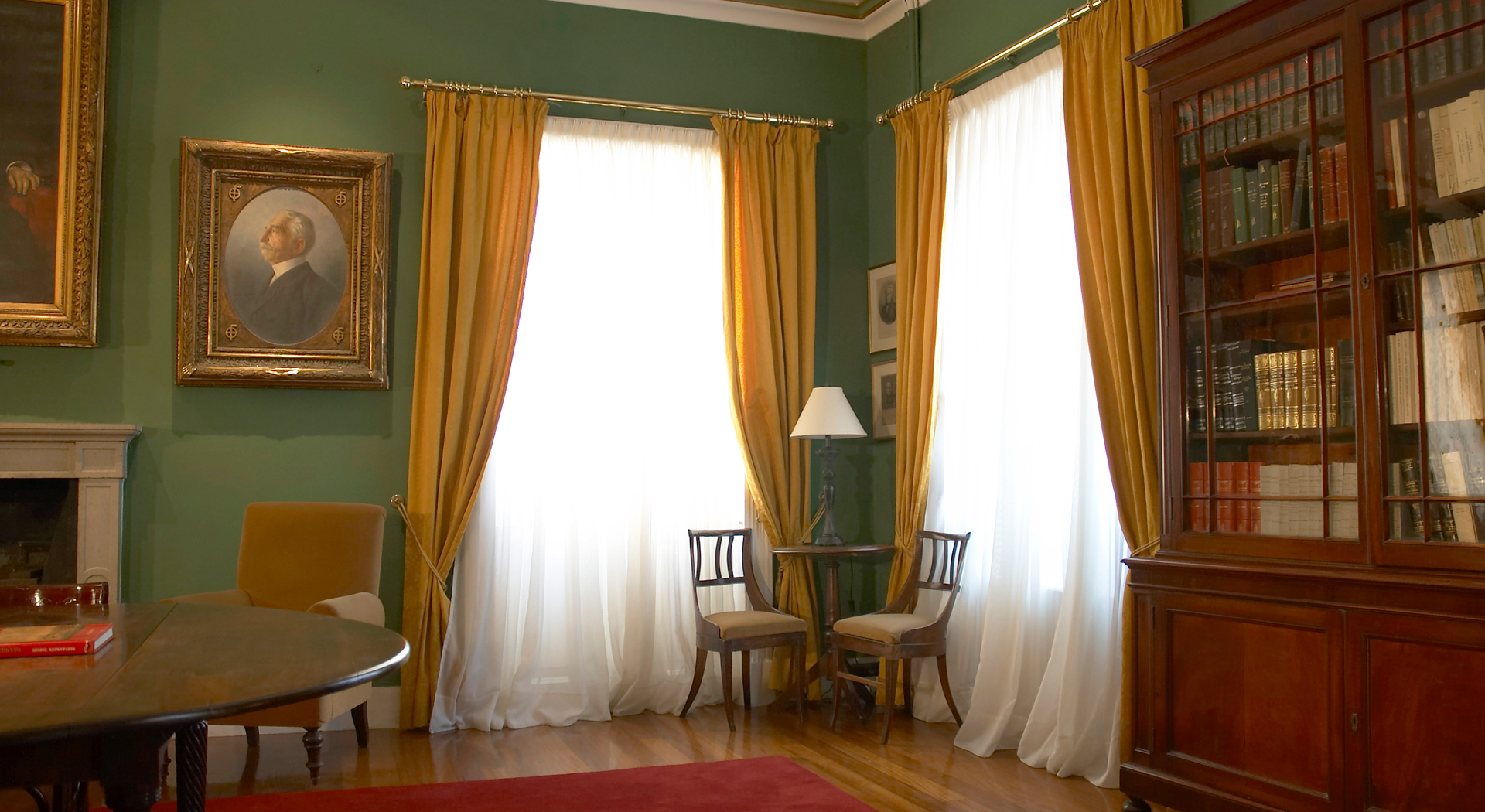 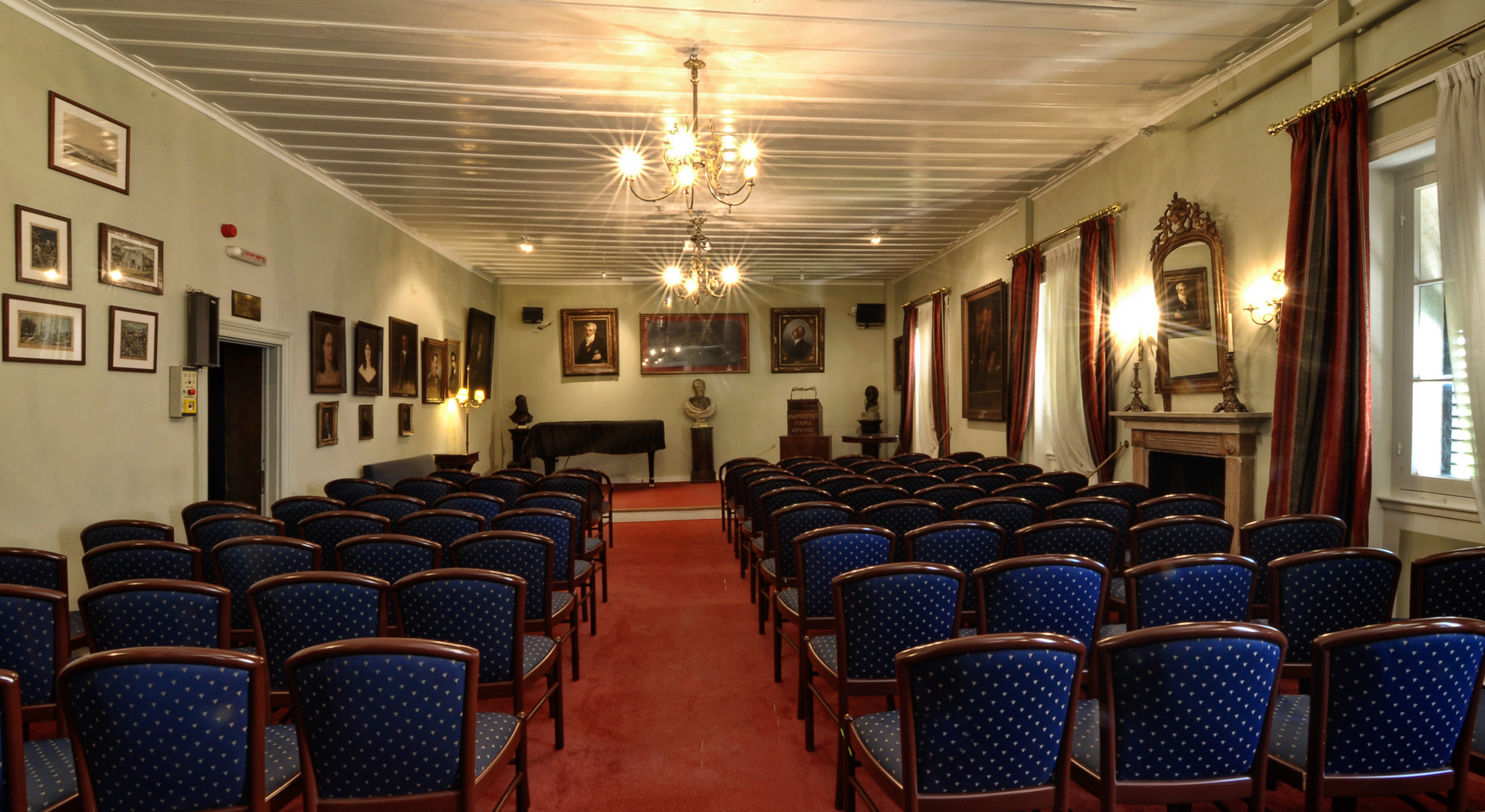 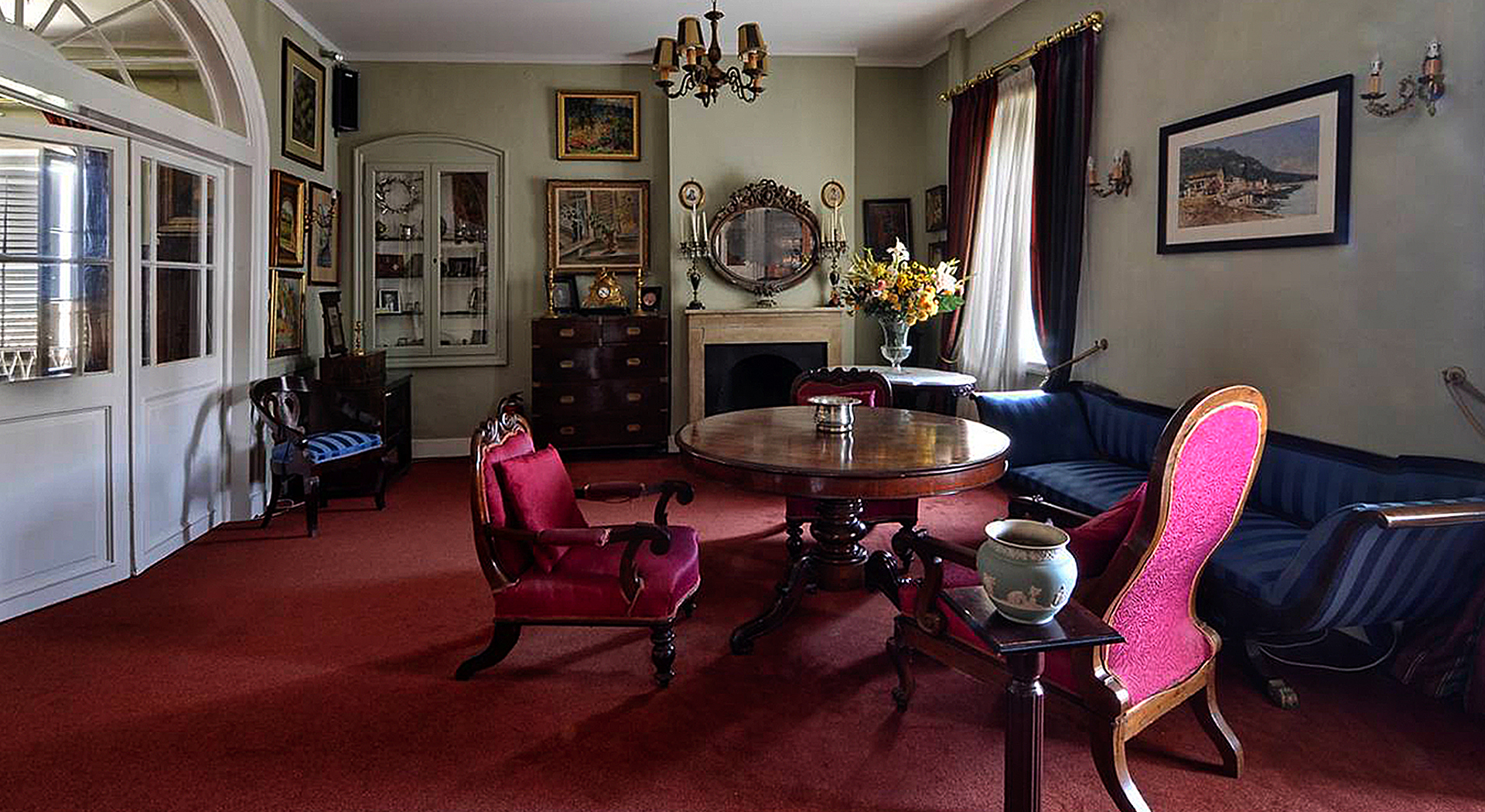 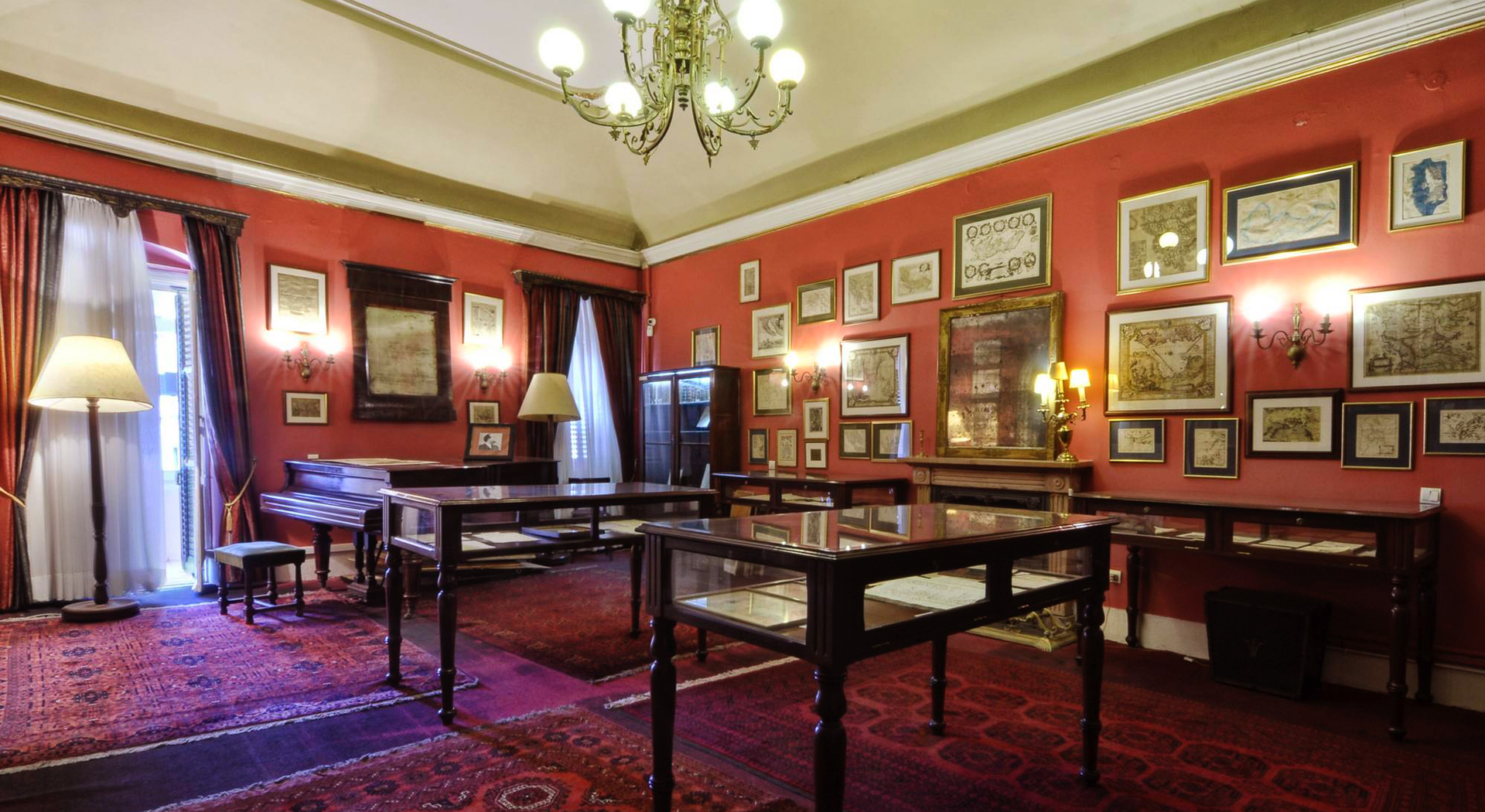 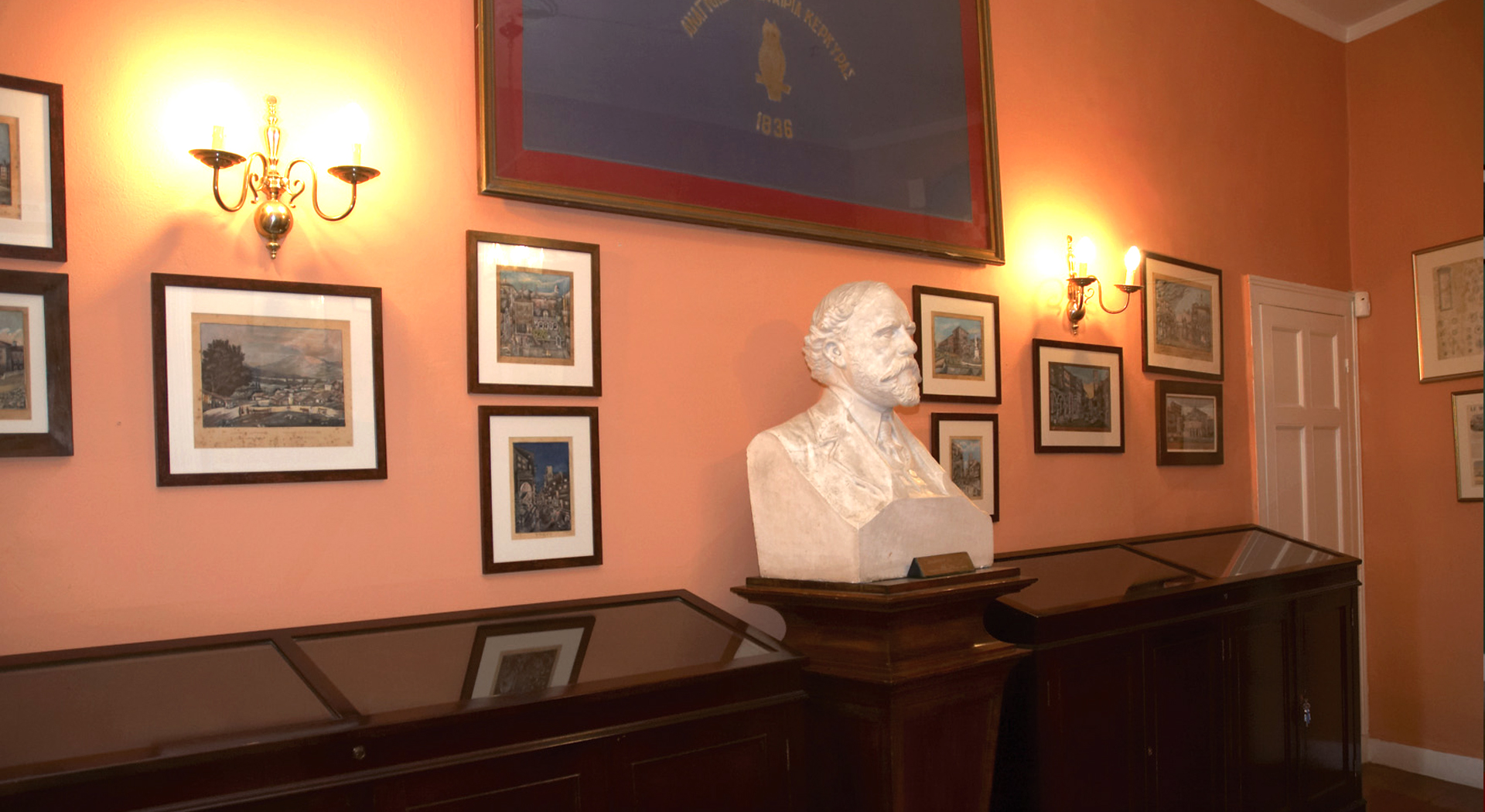 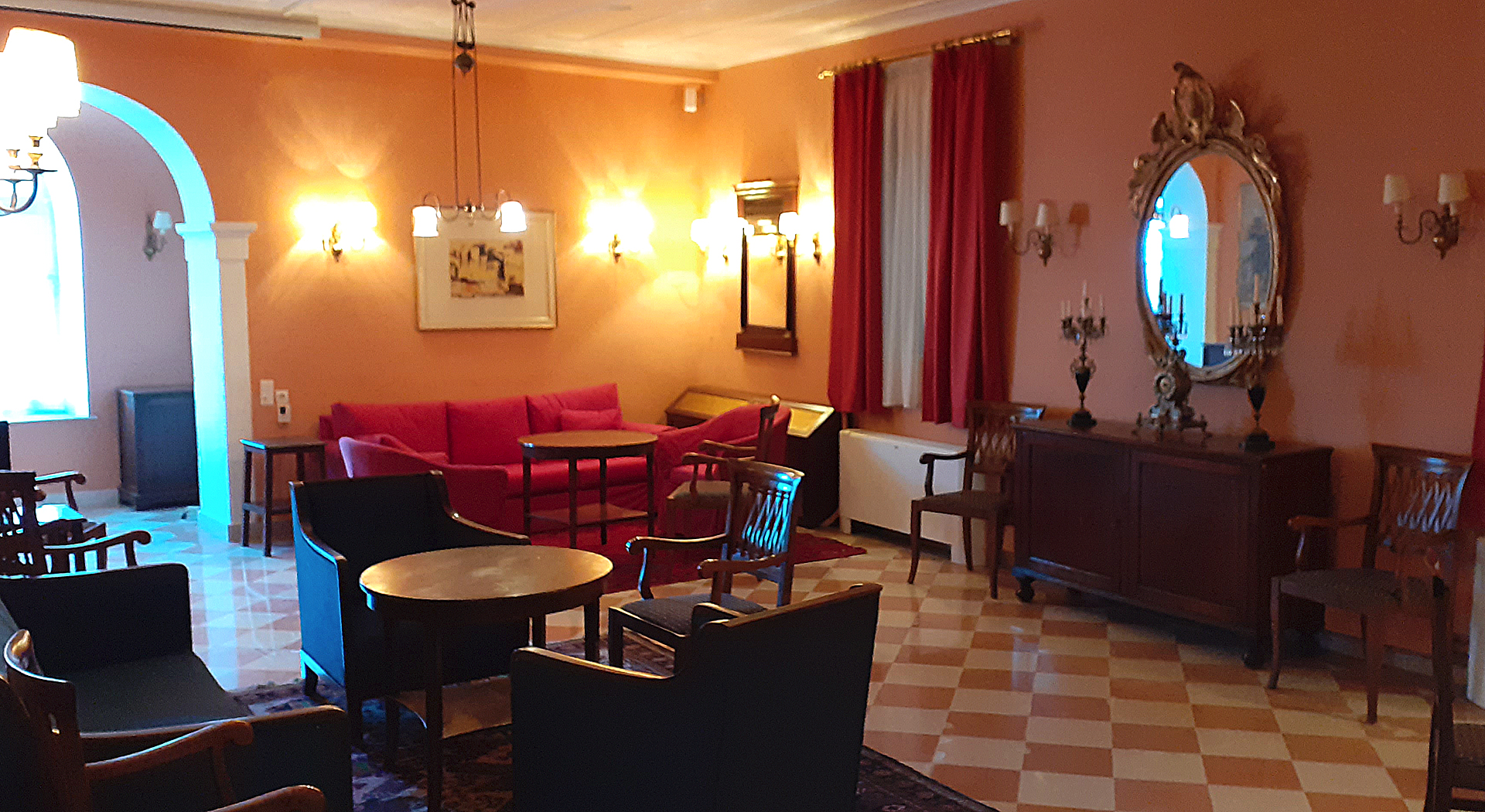 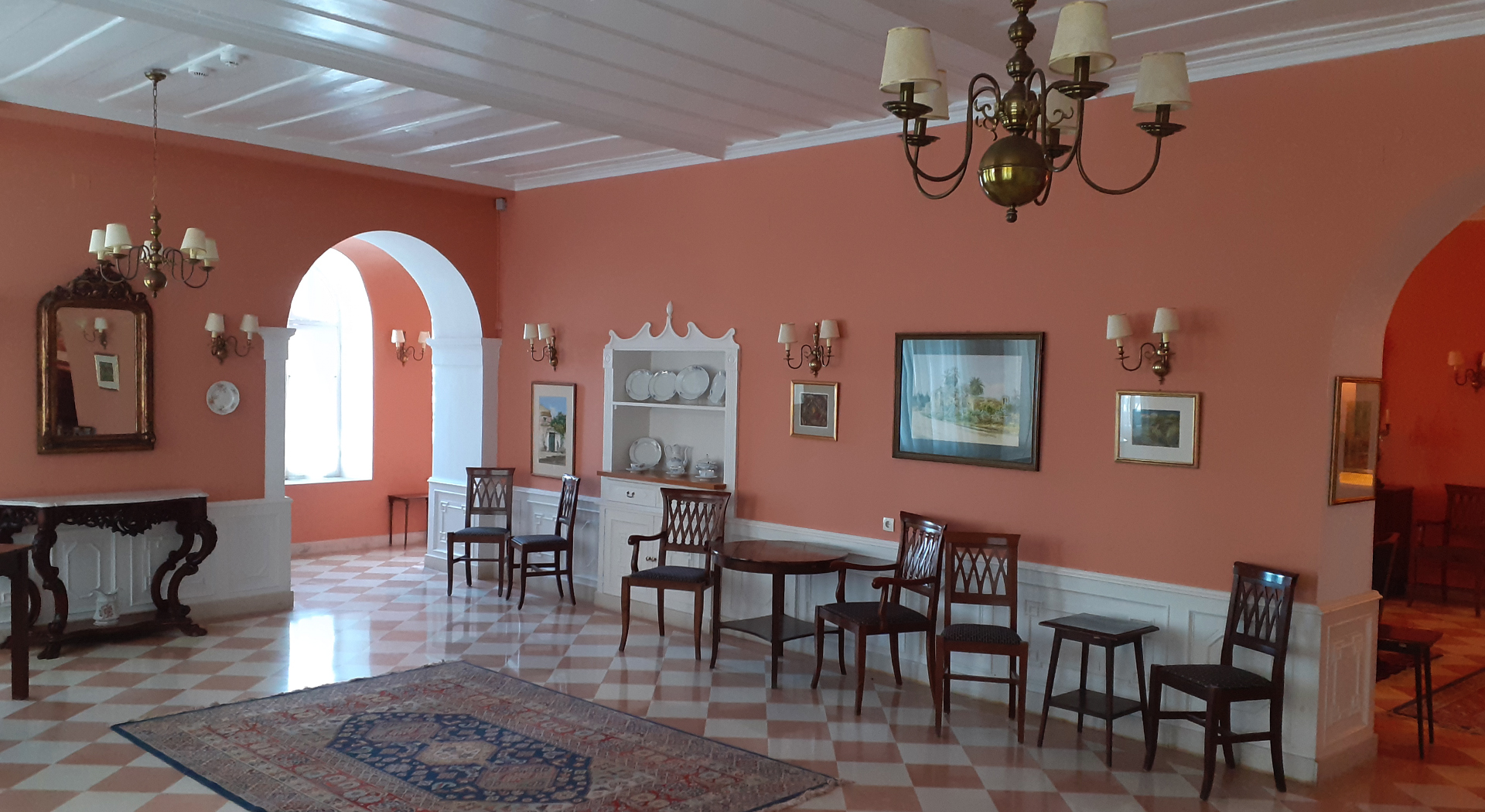